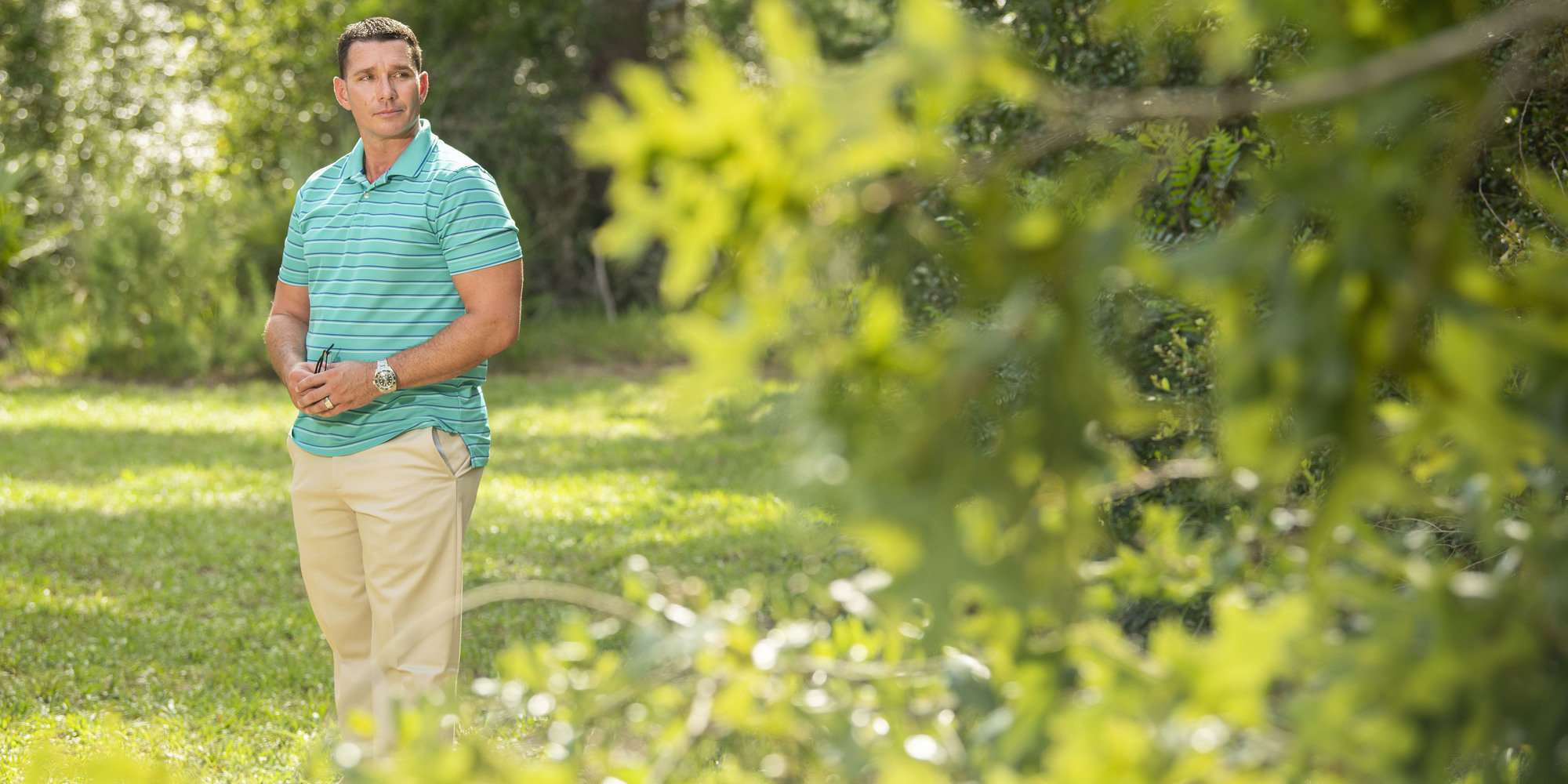 This is an interesting story. It’s about a guy that committed a felony when he was 19 and obviously not mature enough or under the influence of some narcotic or maybe had used narcotics during that time. He and his buddy who was 17 at the time, robbed someone that they thought was a drug dealer and ended killing the guy. They were sentenced to 38 years in prison and the younger one was sentenced to 38 and half years, because he pulled the trigger. During his time in prison, he became a model prisoner and citizen, starting up  different programs for people and becoming literate in the law to help people and reunite them with their families. While in prison, the warden of the prison would come to him for help, sort of like a Shawshank Redempton thing without the corruption, on starting programs to alleviate problems inside the prison. He helped and stayed on the path of the straight and narrow and stayed a productive person. Due to a Supreme Court ruling, which stated that all minor offenders, his buddy was 17, should have their cases re-examined to see if they had matured and would be able to be set free from prison, his case was reheard. His buddy qualified and was set free. Under the original agreement, his buddy, who fired the fatal bullet, was supposed to have a longer sentence than him per the families wishes. This opened the door to allow him to go free, which the court agreed with and let him free. The Florida State Attorney generals office has just filed a motion to return him to prison, even though he has been free for a year, has gotten engaged, has been a model citizen and seems to be repentant of his actions as a young person that was not yet mature enough to understand his actions. Several questions arise, first, why would you want to put a person that has shown that he has reformed, a rare case, back in jail? I know that jail systems are profitable but the State would have to flip the bill. Secondly, the reason for the motion by the State is because he was 19, which they classify as an adult. If you are an adult at 19, why aren’t you allowed to buy alcohol until 21. The government has stated, in limiting who can and can’t buy alcohol, that maturity starts at 21, which is when you become an adult. I understand that 18 is the legal year of independence, but that doesn’t mean that you are an adult, in some states you can be emancipated at age 16, that still doesn’t mean you are an adult. If the law thought that everyone matured at 18, you should be able to buy alcohol at 18. What the law is stating is that most people mature at 18 while some need more time, hence the reason why people are not legally allowed to buy alcohol until they are 21. There are other things like legal age to buy cigarettes, people claiming their kids that are in college on their taxes and the most recent one implemented in Florida, legal age to buy Marijuana, or is that California?. Midkiff, pictured above, should be given the benefit of the doubt and the courts should change the law to represent what is  most beneficial for the defendants as per their own rules, regulation and guidance. This might not help Midkiff, but is an argument that I saw on Perry Mason or Law and Order or something like that. Thirdly, I feel that incarcerations are supposed to be for rehabilitation, to train a young mind to be a good person, our current prison system doesn’t really do that, or so I am told. So when you have a case that shows that it might work, why would you not flaunt it? Why try to make it disappear? I like Germany’s Prison system, they actually believe in trying to bring you back into society as a productive member. I think that 20 years should be the maximum sentencing except for sexual predators, they should just get the death penalty. It’s an interesting story and you should visit the Marshall Project to read the story, just click on the link.