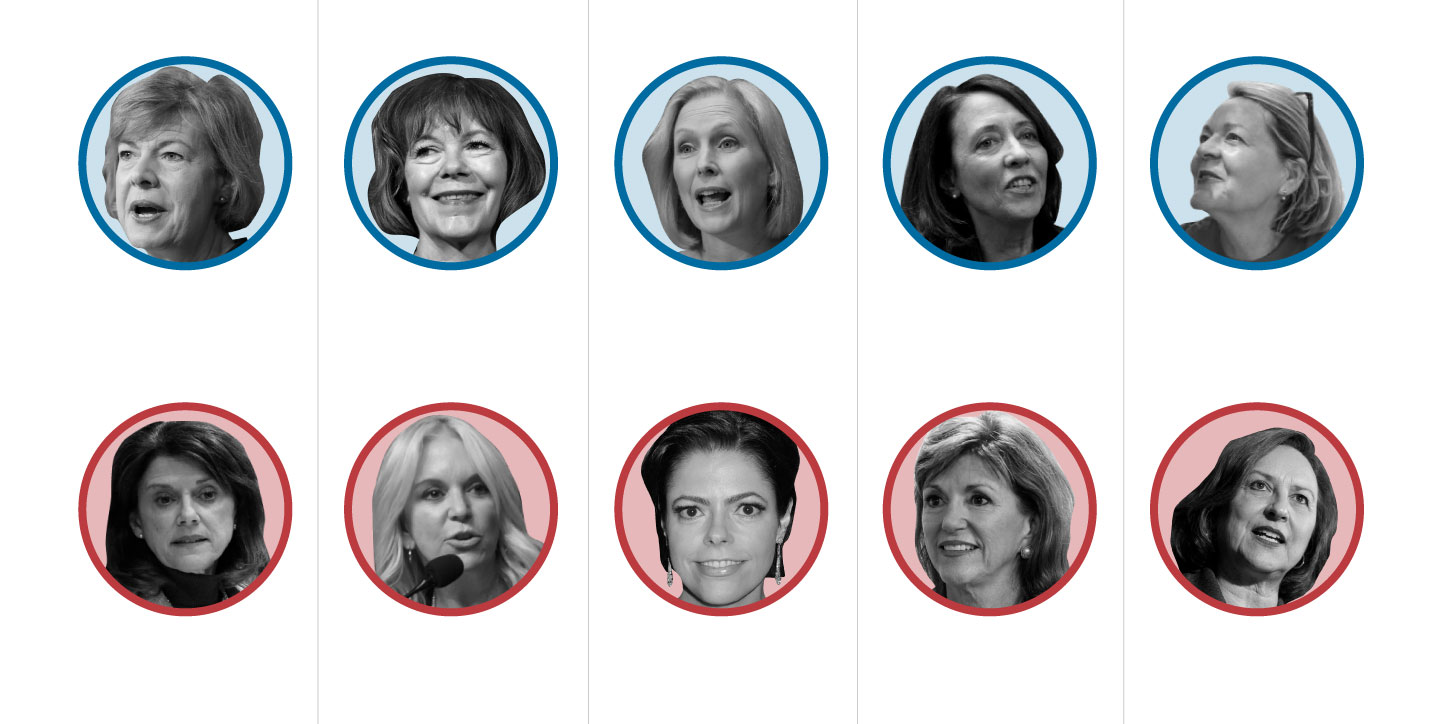 Let’s be real, evolution moves slow but it moves the nonetheless, the time of man dominating anything but the TV remote might becoming to end and maybe it isn’t a bad thing. I’m not saying that women will dominate, unless you’re into that type of thing, don your leather mask and chain, but equality might be right around the corner. I’m not saying that these women are going to do a better job, be more compassionate, less crazy or less corruptible then their male counterparts but I say equal opportunity for everything.