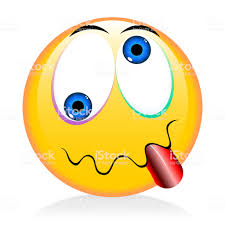 All I hear is public officials calling people mentally incompetent. That is not for them to state only professionals with a degree that are not on the payroll should make that diagnosis. I’m not saying that these mass shooters weren’t experiencing mental breakdowns, I am saying that we all know that there is more behind the scenes than some people would like to let on.

In 1493, Leonardo Da Vinci thought of the first lighter than air concept. A corkscrew helicopter. He was deemed loco, a nut job, a slow poke or what some people call insane. It wasn’t until 1940 that the helicopter would be invented.

With all these significantly high tech weaponary, you are never sure who is responsible for what anymore. But if you ask me, crazy is the person that can’t take responsibility for his actions, points the finger, while the whole time continuing to act in the same manner.

It’s the video game effect, (trademarked), where if you can control someone with high tech weaponary and make them go all bonkers and they do crazy shit. At the end day, they compared the amount of points, like a video game, in this case it’s body bags.