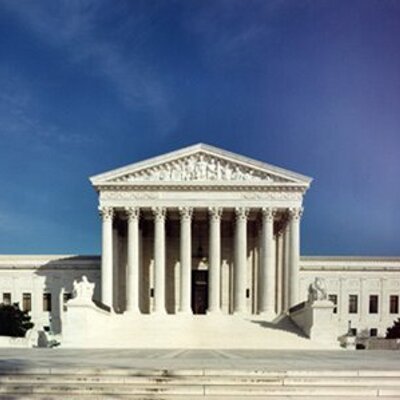 While we all appreciate the transparency in this high tech age, you now start to wonder was it worth it? I am wondering if the confirmation hearings could have been a private matter? And how good some of these background checks really are? And if the way this situation played out helped or hurt us as a nation? And if you keep it private, what are you hiding? I’m not trying to give a solution to what occurred, just wondering out loud.

Let me start by saying that no institution ran by people is ever going to be perfect simply because it is ran by people. We all fall short, so says the good book, and none of us are perfect or we would be turning water to wine, or beer if that’s what you prefer, every Saturday night to save on that liquor bill. The Supreme Court is made of people, therefore and since all people are flawed, like a good math equation, must be flawed. The problem is that some people, people that rape, murder and pillage (those damn marauders), are extremely flawed, while others jaywalked, did you know you can still can get a ticket for that, are less flawed. The point being is that we have a judicial system, maybe one of the best in the world, the one part of the government that most people still have/had trust in. I wonder if it was worth the erosion of that trust to have such contentious hearings? On the other hand, I wonder if it isn’t? We want the jaywalkers not the marauder. While in the ongoing case, no one is a marauder, you wonder if, the way it played out, if he is a little more than just a jaywalker. To be honest I don’t know, but people tend to think the worst until discovery.